When their previous band decided to take a break, Jim and Ed decided to start a new one or their girlfriends would make them get real jobs. They asked Le Bazile to play drums, and for some reason he said yes. At this point they would have been a kickass trio but Jim decided to throw a wrench in the works and play guitar. Luckily, they found a big guy who would be perfect for making sure they got paid at the end of the night, and he also happens to play bass.

They sought to boldly blaze musical trails that had already been well traveled by Toys That Kill, One Man Army, Superchunk, and a lot of other bands with way cooler names.

2014 will see the release of their debut “Leave Stickers on our Graves” EP in February on Delete Your Favorite Records, mixed by Jamie McMann (NOFX, Dead to Me, Swingin’ Utters), and a busy tour schedule throughout Europe and Canada including an appearance at Montreal’s Pouzza Fest in May.
Fucked if we know. We’re Not Scientists! 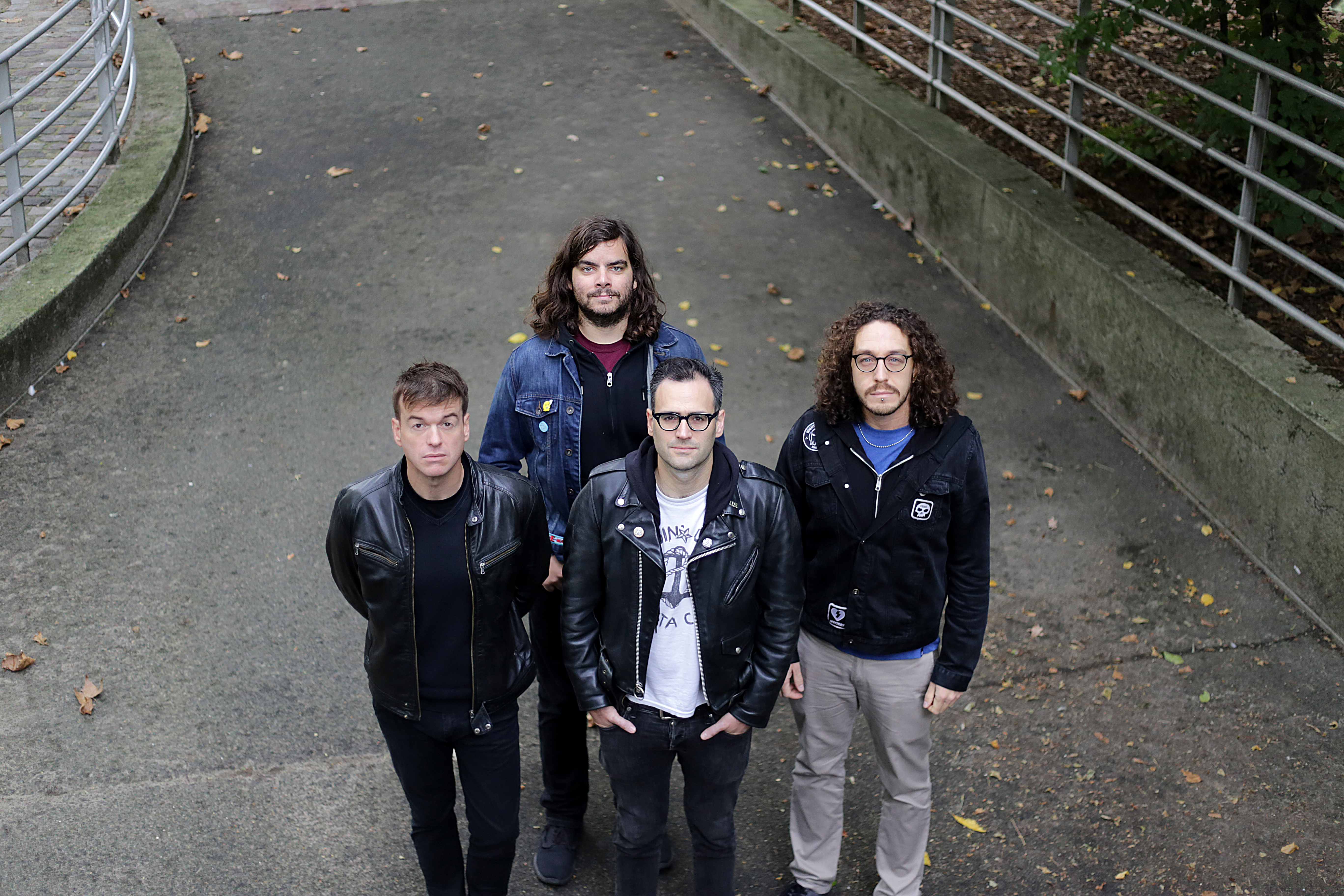