“…to be honest if you don’t find yourself feeling pumped and singing along, you best check your pulse to see if you are actually alive.” /DISTORTED MAGAZINE, UK

Swedish punk rock band MISCONDUCT was formed in the small Swedish town of Kristinehamn and have over the years developed their sound into a unique form of melodic punk rock. Through endless touring the band have managed to build up a very strong and loyal fan-base all around the world. They have toured all over Scandinavia, Europe and North America together with bands like Rise Against, AFI, Dropkick Murphys, Bad Religion, Anti- Flag etc. which have turned the band into a very tight and well-oiled live-machine. Since the release of “One Step Closer ” in 2010 and “Blood On Our Hands” in 2013/2014 the band has also shared the stage with big names such as Papa Roach, Bring Me The Horizon, Korn, Turbonegro, Slipknot etc as well as played major festivals alongside bands like Iron Maiden, Aerosmith & Black Sabbath. In 2015 MISCONDUCT celebrated 20 Years as a band and headed out on an extensive 20 YRS Anniversary tour and the band also teamed up with New York hardcore legend Roger Miret of AGNOSTIC FRONT for their “Blood On My Hands” video/single in 2015.

MISCONDUCT are right now back in the studio working on their upcoming release that will be out in spring 2019 which will be followed by a Festival Tour in the summer and a club tour in fall 2019. Get READY TO GO!!! 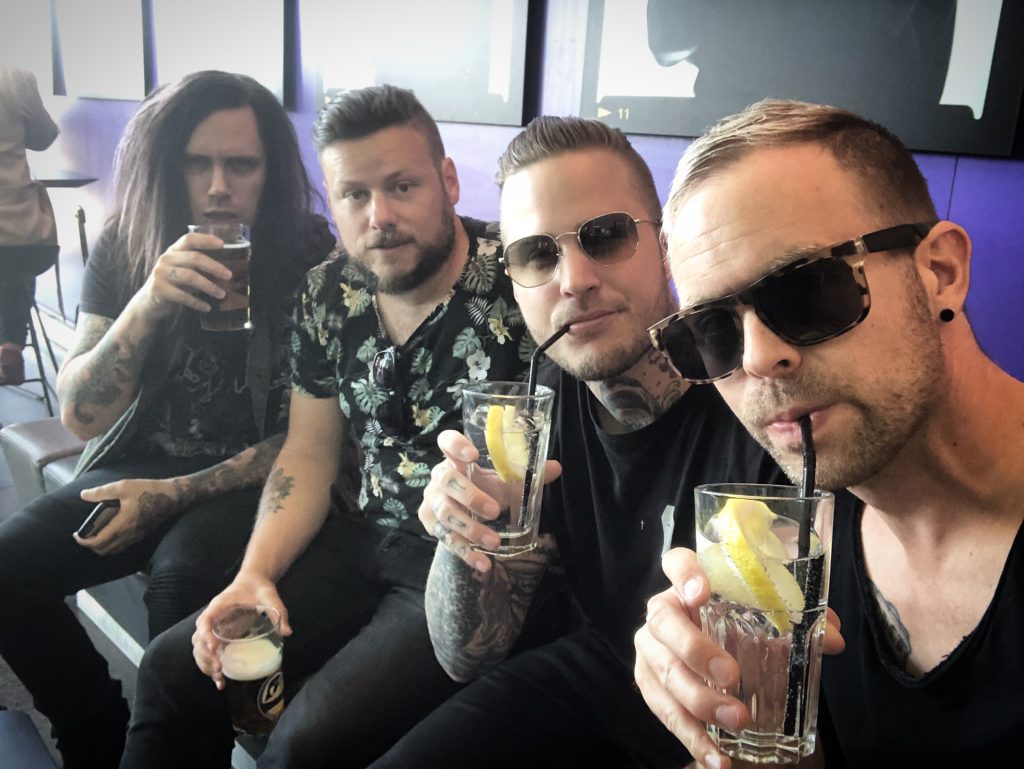 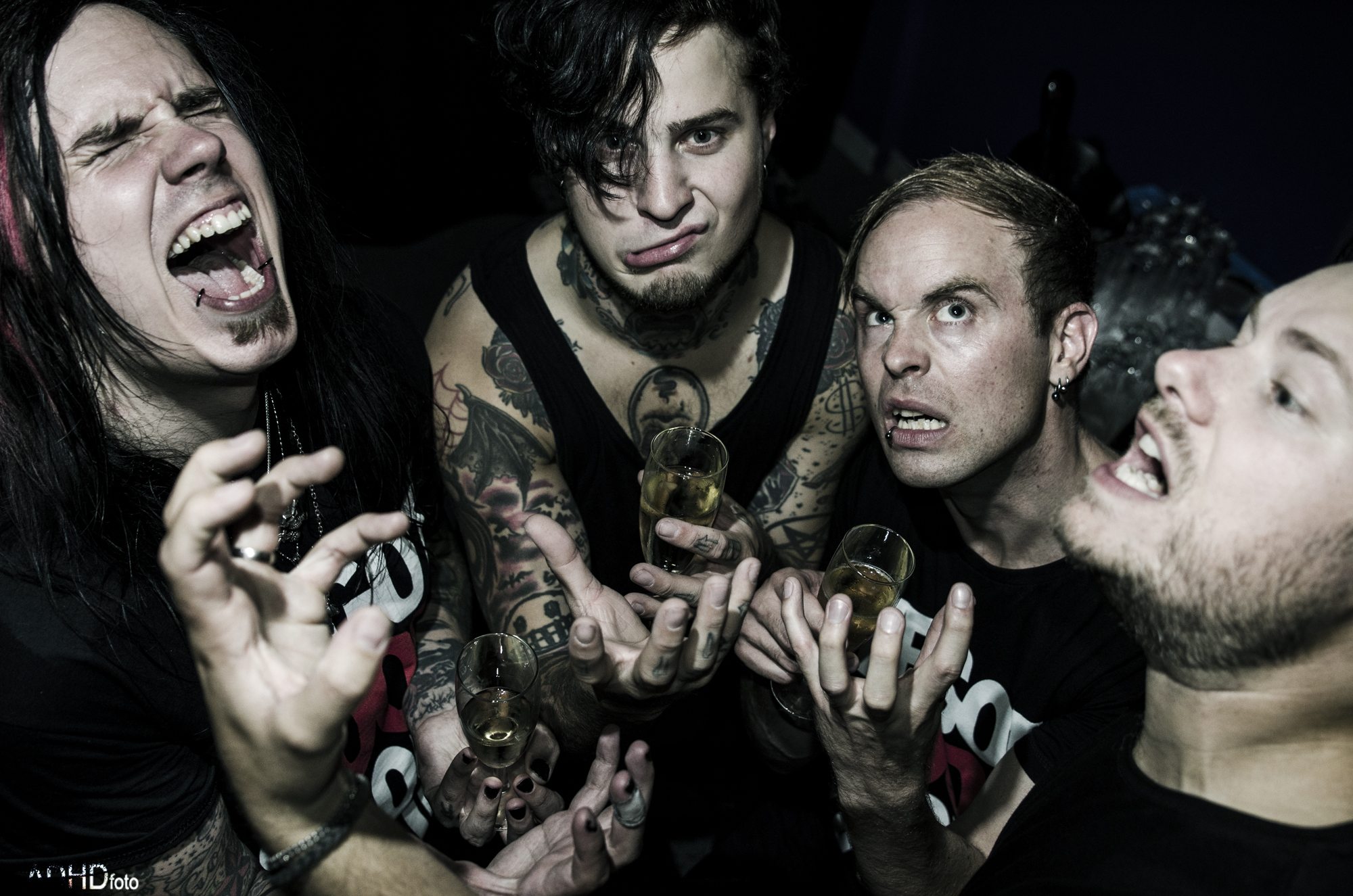