GHOSTMAKER from Berlin were founded in 2015 when leadsinger Chris W. Jany (Oxymoron/Shark Soup) decided after a longtime break from musicbusiness to hit the Studio again to record a couple of solo songs at the former „Schaltraum“ studios in East Berlin.
Supported by Drummer Andy Laaf (Mad Sin/Die Skeptiker) and Bassplayer Robin Ritzheimer (Bella Wreck/The Black Tales) who joined the line up, everybody agreed that the plan to only start a solo project wasn´t an option and the band began writing new Songs together.
So it happened to be that GHOSTMAKER released their first record „ALOHA FROM THE DARK SHORES“ on July 23rd in 2017 which expertly combined a variety of Rock styles such as Alternative Rock, Noise Rock, Bluese Noise, Post Punk and Stoner Rock and which was celebrated by the music press and their live audience what gave them an reputation as outstanding secret tip live band from Berlin.
Many shows followed which undersigned their reputation as an excellent live act. Driven by their raw energy on stage and performing their hellish bastard of Noise and Alternative Rock people from all around got to know what it means to be hit by this furious Rock-Monster!
But besides many shows on the road GHOSTMAKER always remained writing new material and hitting back to the studio. And so it was inevitable for them to produce their second Long Player „BUZZ“ which was released on february 16th in 2018 only 6 month after their first release!
After the freneticly celebrated release of „BUZZ“ by the press and their fans GHOSTMAKER are hungry for playing their new songs and hitting the road again to release their energetic ROCK-MONSTER! 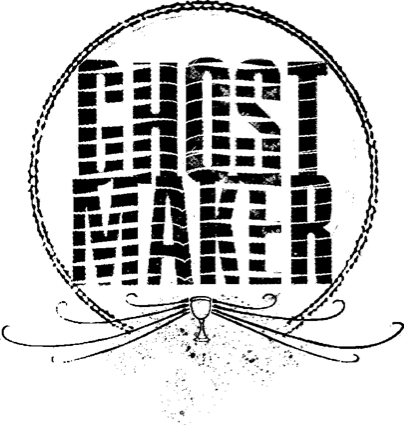 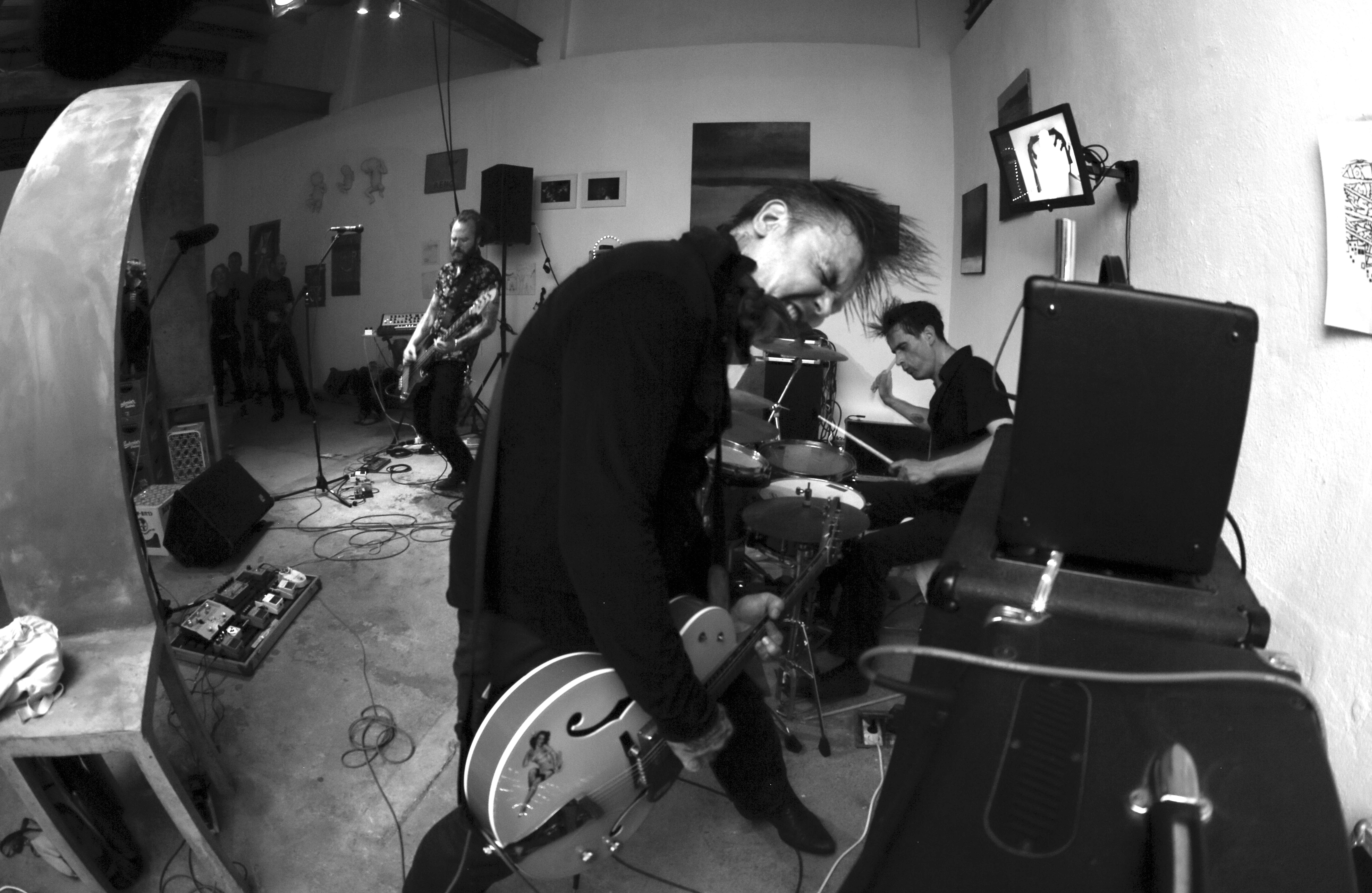