Boxing Day is a five-piece Emo and Poppunk band from a small town in Belgium. Around April 2016, the band started writing original songs influenced by bands like the Wonder Years, Real Friends and Neck Deep. On the 1st of October 2016, they hit their first stage.

The following months, Boxing Day started playing shows, which resulted in their first EP “Lost and Found” (released in june 2017 through Bearded Punk Records). After supporting bands like No Trigger, Not on Tour, F.O.D. and Nowhere, the band found their 5th fellow sad boy: Stijn.

With the updated line-up, the band got in the studio for the second time with Tim De Gieter (Much Luv studio) to record a new EP “Retrospect”, which they released through Real Ghost Records (UK) on December 26th 2018.

Currently, they are writing their asses off to record their debut full length album in the winter of 2019/2020.

Armed with catchy, yet beautifully depressing songs, Boxing Day is ready to continue kicking ass and make as many people as possible feel. Like, things. 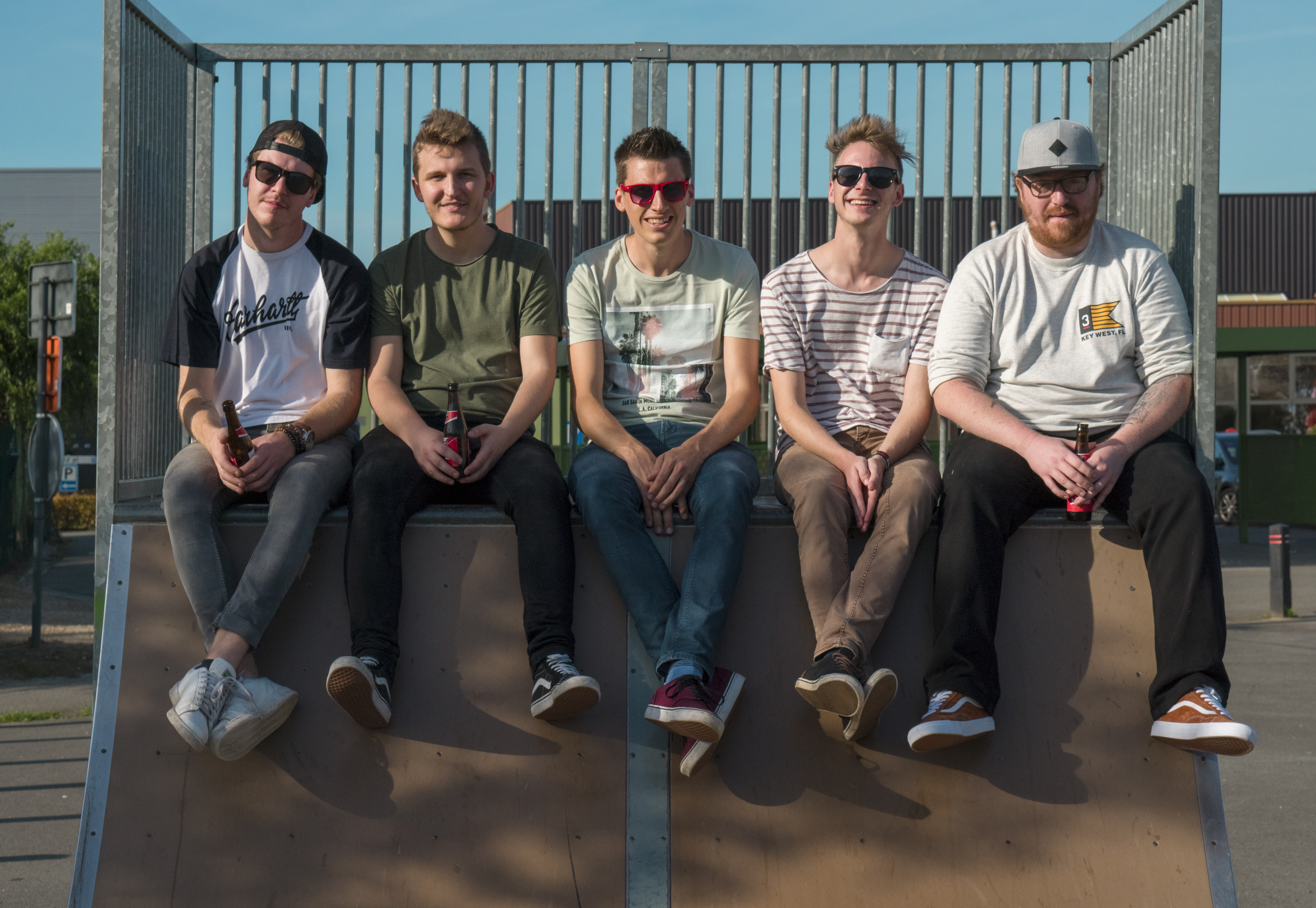